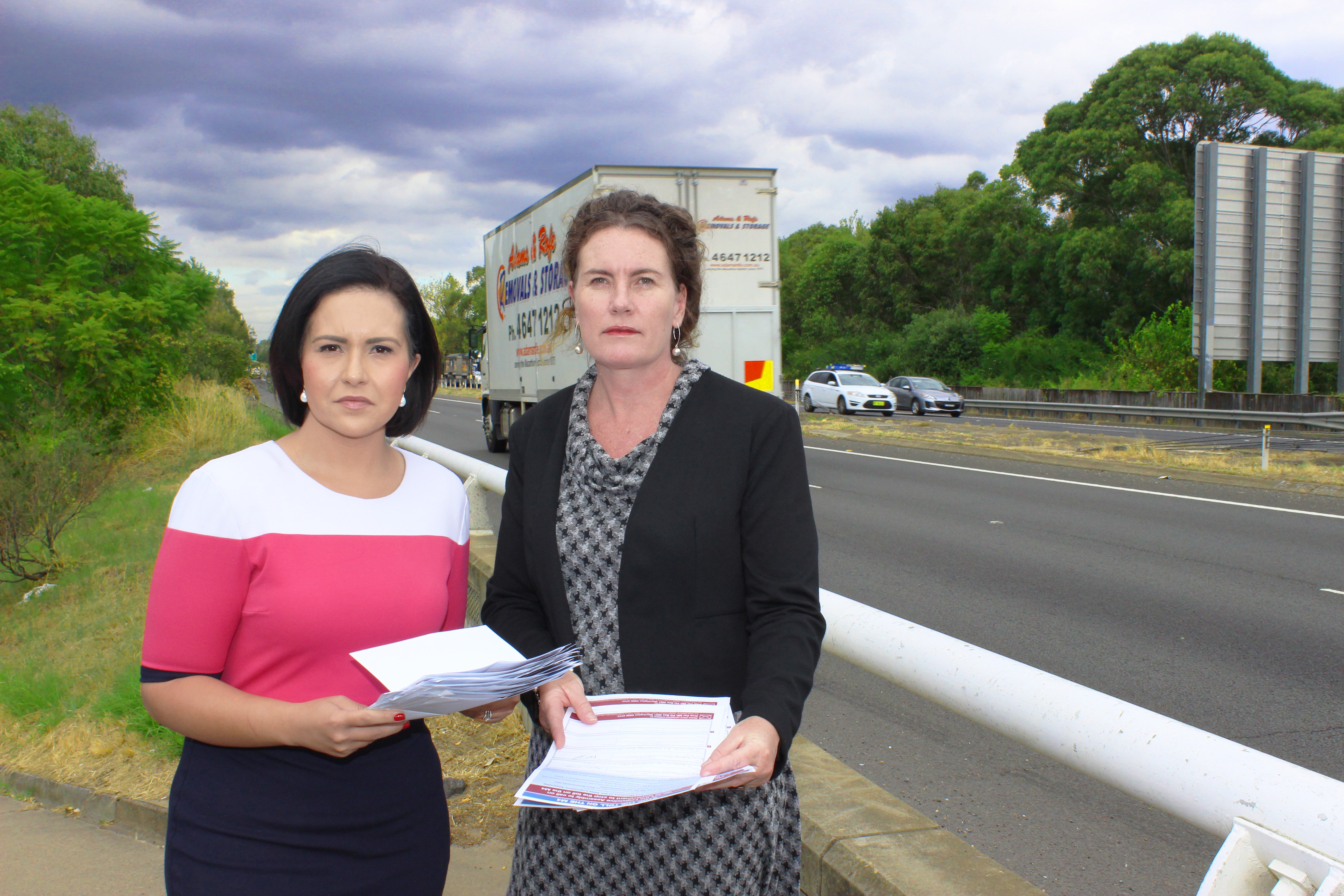 You might have read recently that the Baird Government is planning to reintroduce tolling on the M4 motorway in late 2016 or early 2017.

In 2010, Labor abolished the old M4 tolls after drivers had paid off the cost of building the motorway. At that point it became a 100% publicly owned road.

Before the 2011 election, the Liberals promised that there would be “no new tolls on existing roads”.

Now, just a few years later, Mike Baird is set to break that election promise and slug Inner West, Western Sydney and Blue Mountains commuters who work in the CBD, Parramatta or Penrith up to $2000 per annum to drive to work.

They are also adding up to 24% to the cost of public transport fares for Blue Mountains commuters, so one way or another, they will make you pay more to get to work.

I have been circulating a petition alongside my Labor colleagues in Western Sydney such as Prue Car, Jodi McKay, Hugh McDermott, Julia Finn and John Robertson.

If we get 10,000 signatures, the issue will come before Parliament for debate.

Please help me get as many signatures as possible so we can take the fight up to Mike Baird and his Ministers and hold them to account for their broken election promises.