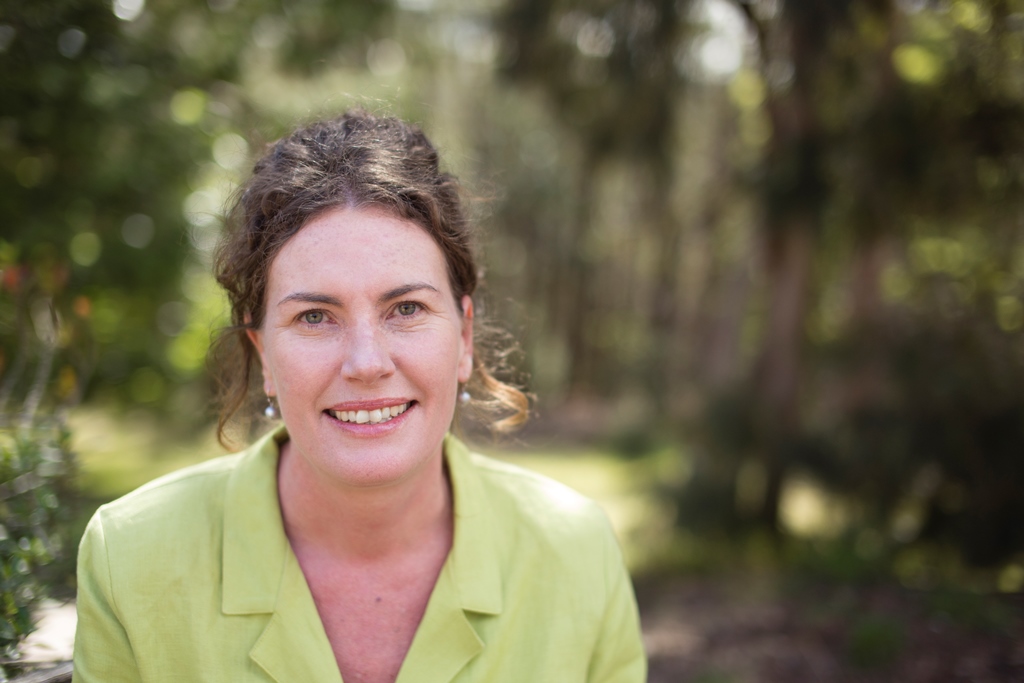 Trish Doyle grew up in country NSW, trained as a school teacher, then worked in schools throughout Sydney's west.

Always an activist, Trish moved onto working in women's services and advocated strongly for changes to domestic violence and sexual assault laws. She was the founding Co-ordinator of the NSW Women’s Information & Referral Service.

She travelled and taught overseas in Ireland, then had two children; sons Patrick and Tom.

In 1999 she joined the staff of Tanya Plibersek, Federal Member for Sydney.

Trish moved to the Blue Mountains as a sole parent of her two boys in 2004.

She taught locally until 2007 when she joined the staff of local State Member Phil Koperberg, where she continued her community advocacy role on issues such as social equity, affordable housing & homelessness, environment protection, and education.

Between 2011 and 2015, Trish worked as a casual teacher and community advocate across a range of issues. She is a Member of the NSW Teachers Federation and the Australian Services Union.

She believes in maintaining close connections with the community sector, encourages union membership & activism, and speaks up for the vulnerable and disadvantaged in our society.

Since her election in 2015, Trish has campaigned for improved public transport services, the protection of our World Heritage listed local environment, and better public health and education services and infrastructure.

Trish believes that public services belong in public hands and stands against the privatisation agenda of the NSW Liberal Government.